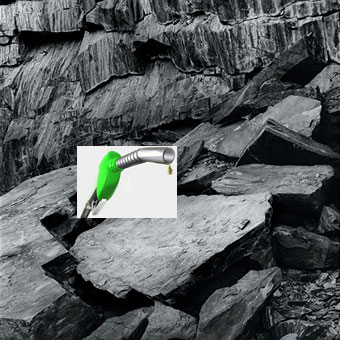 According to reports this past May, the U.S. has provisionally approved an application to export liquefied natural gas to countries that lack free-trade agreements with the United States. This U.S. News and World Report article also asserted that this opens the U.S. “to play a larger role in the global energy space.”

A mere few years ago the U.S. was facing a shortage of gas; however, thanks to new technology that allows for natural gas extraction from shale, the country has enough gas to supply it for hundreds of years.

According to the report, “The discovery of massive stores of natural gas in shale formations across the country has driven prices down to record lows, shaving down consumer energy bills.” Concern that energy costs would increase if the U.S. began to export its natural gas is one reason the approval delayed. In fact, conditional approval suggests that the U.S. is still taking its time and weighing many factors before opening the floodgates to these important energy stores.

As Geology.com asserted, “In the late 1990s improved drilling and well stimulation methods were developed for the Barnett Shale of Texas which significantly increased the yield and recovery rate of natural gas from shale. These methods are now being applied in many parts of the United States. The result has been nothing less than a boom in natural gas leasing and production” . Some estimates have maintained that the country now has enough natural gas for more than 800 years–an abundance that is second only to China’s. The research and extraction advances have occurred, however, primarily in North America and the influx of this new fuel is a game changer for a large portion of the energy market.

U.S. News and World Report stated “the approval of Freeport LNG’s facility in Quintana Island, Texas ends nearly two years of delays in processing export permits, which were held up as lawmakers weighed the pros and cons of exporting the nation’s newfound abundance of natural gas to markets abroad.” The first approval allows Louisiana’s Cheniere’s Sabine to export gas; however, there are many applications waiting for their own green light.

Some senators have been angered over the delays that leave many applications hanging in the balance. Others, however, believe the cautious route will protect and better enhance the U.S. economy. On the other hand, many nations are in the midst of an energy crisis and trading with the U.S. for gas is viewed with enthusiasm. While the debate concerning large-scale exports continues in the U.S. government, many companies are hoping that their application will be granted. More exports will help create more jobs.

On the other hand, too much export could raise gas prices again and tax American consumers just as they are trying to crawl out from the recent economic crisis. Moving forward at the current pace suggests that policy makers are weighing all factors carefully. 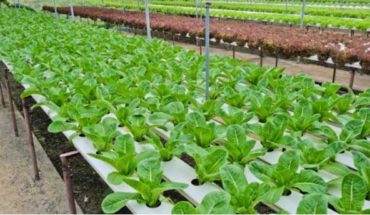 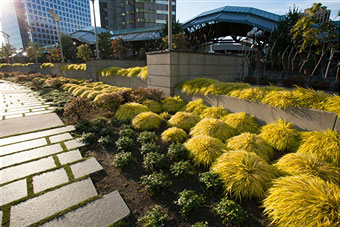 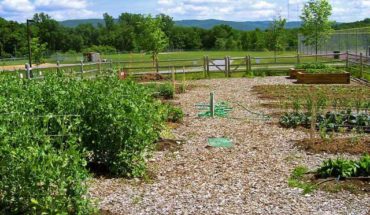