The hybrid market is where a big part of the automotive industry’s future will be discussed. In the crucial battle for defining how the hybrid sector will evolve, Nissan is taking a clear and unambiguous stance. With 15 hybrid models expected to be released before 2016, the Japanese carmaker’s future plans are surely among those where green-minded cars are most central.

Already announced at the Detroit Motor Show which took place last January, are the Altima sedan, Pathfinder SUV and Murano crossover, expected for a 2014 launch.

It is believed that the new Nissan hybrids will implement the same powertrain as the Resonance SUV concept, which is as powerful as the V6 gas engine, but increases fuel economy by 10 percent.

Overall, the company’s plans are all directed towards reducing CO2 emissions, with fuel economy expected to increase by 19 percent between 2005 and 2016. An example of how such trends translate into reality is notably the 2013 Altima, which with a rating of 33 mpg is the leading non-hybrid mid-size sedan on the market for what concerns fuel economy.

Finally, for what concerns options that are completely green, the all-electric e-NV200 van will be next in the line for Nissan after the Nissan Leaf, which is already available on the market as well as through major online retailers. 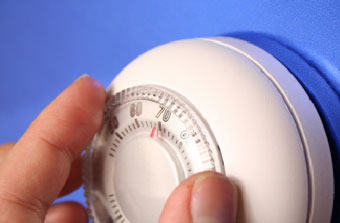 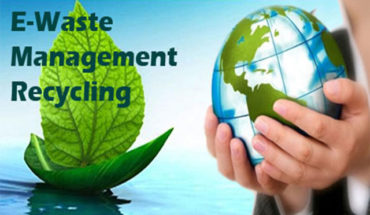 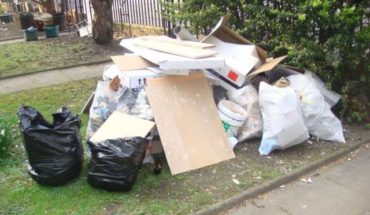 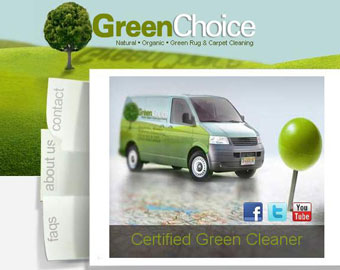