With global oil prices going through the roof and people becoming increasingly aware of the impact of emissions on the environment, alternative energy vehicles have assumed great importance. The idea that you can choose a different type of vehicle that creates fewer emissions and helps reduce pollution and environmental impact is an appealing one.

Toyota as an auto manufacturer has undertaken a lot of research and development within the alternative energy vehicle space. Over the years they have given us remarkably innovative vehicles that use the Hybrid Synergy Drive technology developed by Toyota.

Vehicles from Toyota such as the Yaris, Auris, the very popular Prius, Highlander Hybrid, Camry Hybrid, Alphard, Estima, and various variations of the Lexus have sold millions of units worldwide. This technology uses two distinct power sources for propelling a vehicle – a traditional combustion engine that uses fossil fuel, as well as an electric motor.

Electrical vehicles are seen as an environment friendly alternative to gas guzzlers because they produce no emissions, and hence no pollution. However one of the main shortcomings of an electrical vehicle is the limited distance one can drive on a fully charged battery and the need to plug in for several hours to recharge the battery thereafter. So a hybrid vehicle tries to obviate this shortcoming.

Toyota Camry Hybrid has become a hugely popular vehicle and is a particular hit among those who are environmentally conscious but do not want to compromise their drive quality. After Toyota’s Prius, it became one of the best-selling hybrid cars of all time.

The all new 2012 Camry Hybrid has been getting rave reviews all across. Many reviewers find it difficult to tell apart the Hybrid and the gasoline versions of the Camry. The powerful drive and excellent fuel economy (a 30% improvement over its predecessor) are features of the tweaked and improved version of the car which has market pundits predicting a great response to this vehicle. The new version is competitively priced when compared with other hybrids such as Hyundai’s Sonata and the Kai Optima hybrids.

Toyota Camry Hybrid special offers are another reason to invest in this vehicle. To encourage people to commit to a more environment friendly lifestyle, the company is offering various offers and deals to those thinking of buying this car – discounts, offers on leases, cash back and APR are some of the deals that buyers can take advantage of. 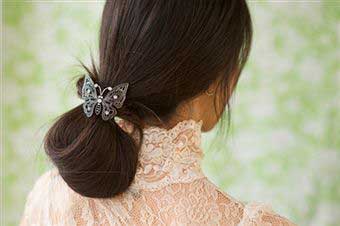 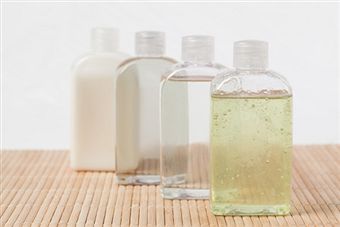 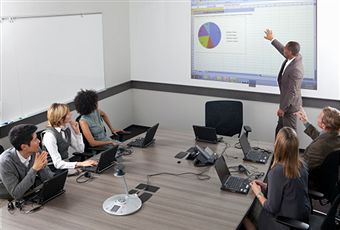 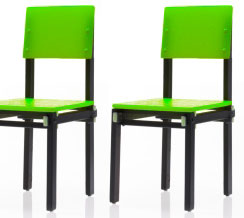