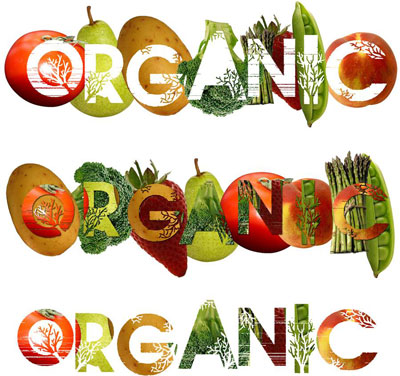 If you think that organic food is beneficial only to your health and that of the family, think again. Organic food and other organic produce are beneficial to the environment as well. So if you do decide to eat organic and become conscious about buying organic products made from organically farmed raw materials etc., you’re doing yourself and the environment a favor. Here we are listing out some of the major benefits you get from organic food.

Benefits of organic food for health

Non organic produce routinely has chemicals added to it at different points of its growth and production. To begin with, seeds could be genetically modified (GM). The detrimental effects of GM foods are not yet fully understood and could easily be worse than we think.

When the seeds are planted, chemical fertilizers are added to the soil to speed up the growth and increase yields. Chemical pesticides and herbicides are used for the same reason and all of these poison the soil and waterways.

In addition, chemicals and artificial processes are also used for ripening and for growing unseasonal varieties of fruit and veg. When you eat organic, you avoid all of the chemicals that get added to the produce at different stages of growth.

Then there is the problem of hormones and that farm animals are routinely treated with. There are growth hormones given to make animals grow faster and increase yield of milk. Humans end up consuming these hormones. Then there are the antibiotics that farmers use for their animals, which are also toxic in nature. Eating organic meat and dairy means that you can avoid ingesting the hormones and the antibiotics that are toxic to health.

Benefits of organic food for the environment

It is estimated that only about 1% of the pesticides used for farming actually do the job they are meant to and as much as 99% of the chemicals leech into the environment – polluting and contaminating the soil and water bodies. This endangers many species and has in fact caused some to become extinct from their natural environments.

Sustainable and organic farming practices such as using natural soil enhancers and pest repellants as well as practicing crop rotations are good for the environment. They help to retain biodiversity and protect local species of flora and fauna while also helping to improve soil stability.

So for all these and more reasons, organic produce is good for our health as well as the health of the environment and other creatures on earth. If it costs more to actually buy that food today, the investment will have rich payoffs in the near future. 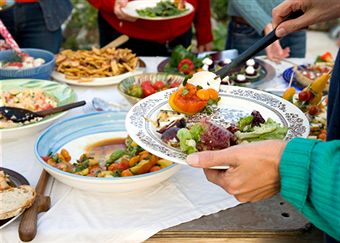 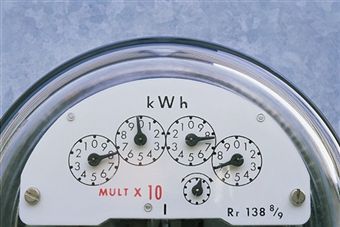 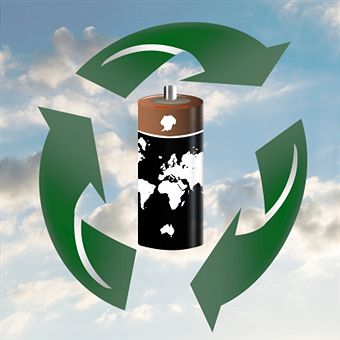