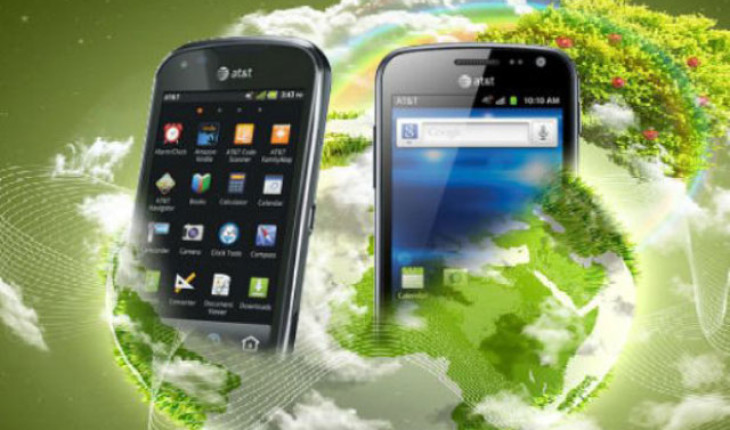 Smartphones are, without a doubt, one of the biggest things since sliced bread – everybody wants one, and manufacturers are eager to do anything to cram more and more hardware power under their hoods. But think of all the harm they do to the environment – they are mostly made using a series of dangerous substances. And some of them are toxic, too – PVC, phthalates, lead, flame retardants and so on are an issue, considering that over 100 million phones end up in the trash each year.

Science is here to help, though. It has the potential to turn our digital companions into more environmentally friendly devices.

One of the ways we can prevent smartphones from ending up in the landfill is to make them easier to update with the latest hardware. Google was among the first companies to recognize the potential of such a new concept, embracing the idea of Phonebloks, and turning it into their own Project Ara. The idea is simple: design a modular handset with blocks being responsible for any of its functions. There would be a base on which the phone could be built using blocks that handle the network connections, the processing, the audio output and the video input as well. This way we could significantly reduce the e-waste produced by our love for the latest smartphones released.

The first prototypes of the Ara have already been showcased, with more progress expected to be seen in the near future.

Another breakthrough could make our phones require less energy from the grid. Japanese electronics giant Kyocera has presented a technology to do that at the 2015 Mobile World Congress – a thin film that would fit under our smartphones’ glass and act as a solar cell. Such an innovation would help us charge our phones less often, and help us keep reading, and listening to music for a longer time, without the need of constantly hunting for a power outlet. An average smartphone consumes 4.9 kWh a year to charge to 100%. Multiply that by 2 billion (the estimated global number of smartphones in 2016), and you get a huge number. Any reduction of this bill would reduce the pressure on our environment by a bit – or by much more, if the technology evolves further. Who knows, one day we might have phones that are completely independent of traditional energy sources, generating the required power from our body heat or from kinetic energy. Kyocera’s new product is surely a step – no matter how small a step – in the right direction. 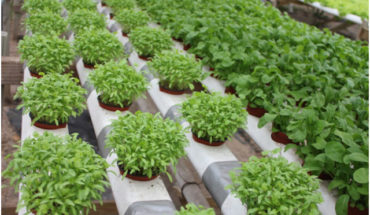 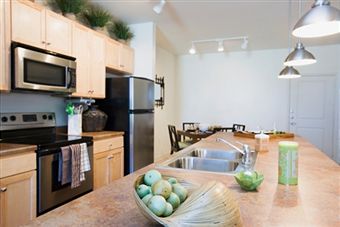 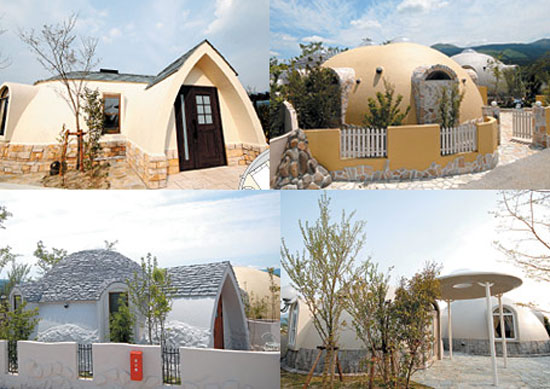