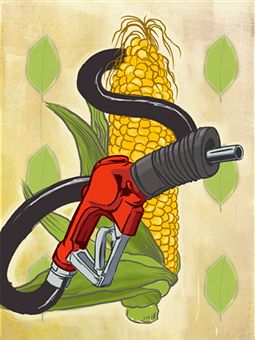 Currently, there is a plethora of information available on renewable energy. Sometimes, with so much information, it is difficult to distinguish what is old news to what is new. Recently, many new strides have been made in the realm of renewable energy.

At a recent annual meeting of the American Chemical Society, panda poop was presented as a potential source of renewable energy. Panda poop contains microbes that are very efficient at breaking down plant matter, specifically the kind of plant matter that is used to make biofuels. This discovery could be renewable energy’s Holy Grail.

Biofuels are generally produced from different types of crop plants, like corn and soy. This presents a difficult problem because the food produced from those crops is quite important and can’t just be siphoned off to become biofuel. Scientists have been trying to figure out how to use the inedible parts (stalks, cob, etc) of these crops for years. Breaking down those inedible materials is difficult and not very energy efficient. The microbes in panda poop, though, could be exactly what is needed to break down these materials at a lower cost and much more efficiently.

The results showed that this type of purification was only slightly less effective than commercial purification techniques. Compared to petroleum diesel, however, this biodiesel reduces emissions. Old coffee grounds results in more than one million tons of waste per year in the United States alone. Being able to utilize old coffee grounds would leave less waste in landfills and potentially create a new and sustainable biodiesel from a natural product.

Although solar power has been around for a while, it has never been a really efficient source of energy, until now. Solar panels are relatively low maintenance, are readily available and last for a long time. Scientists are currently going back to basics when it comes to solar panels and studying the most efficient energy creators on earth, plants.

The creation of an artificial leaf is aimed at improving solar efficiency and decreasing cost. These artificial leaves are similar in size to a playing card. When this ‘leaf’ is placed in water and exposed to sunlight, it mimics photosynthesis. Scientists have created this ‘leaf’ to use the hydrogen created via photosynthesis to make electricity or make fuels by combining it with CO2. This type of production could be utilized in car engines and would create one of the first ever carbon-neutral sources of energy. If these types of artificial photosynthesis creations could use only a mere 10 percent of sunlight energy, they would only need to be on .16 percent of the earth’s surface to meet the global energy consumption rate predicted for the year 2030.

Many innovations are happening everyday in the realm of renewable energy. Hopefully these advances will someday change the way the world operates helping sustain energy demands without decimating the beautiful world called home my billions. 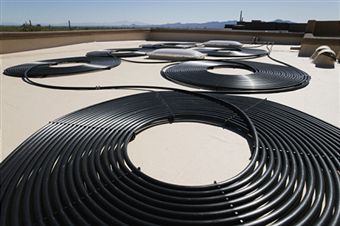 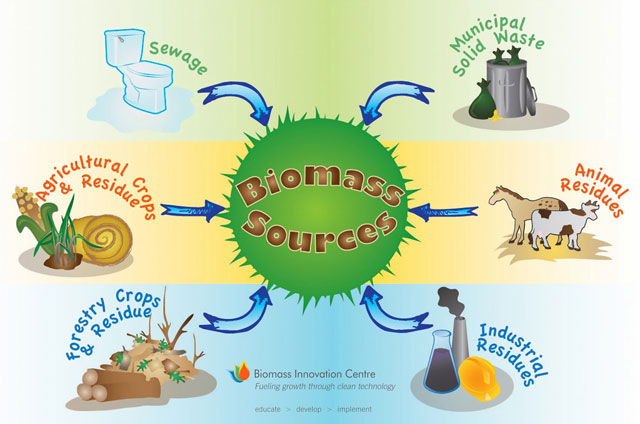 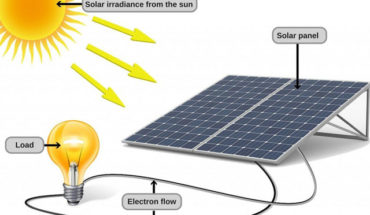 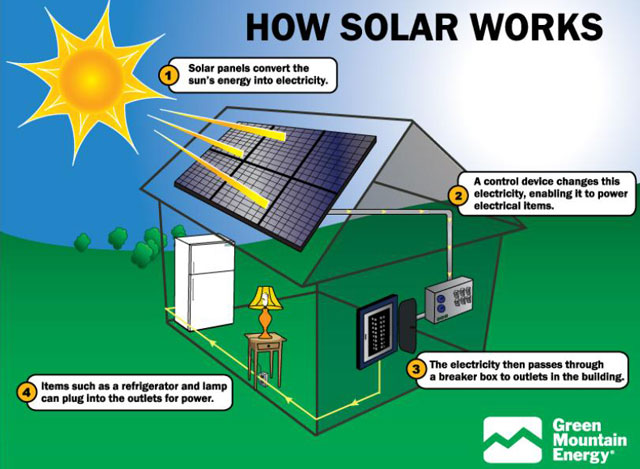